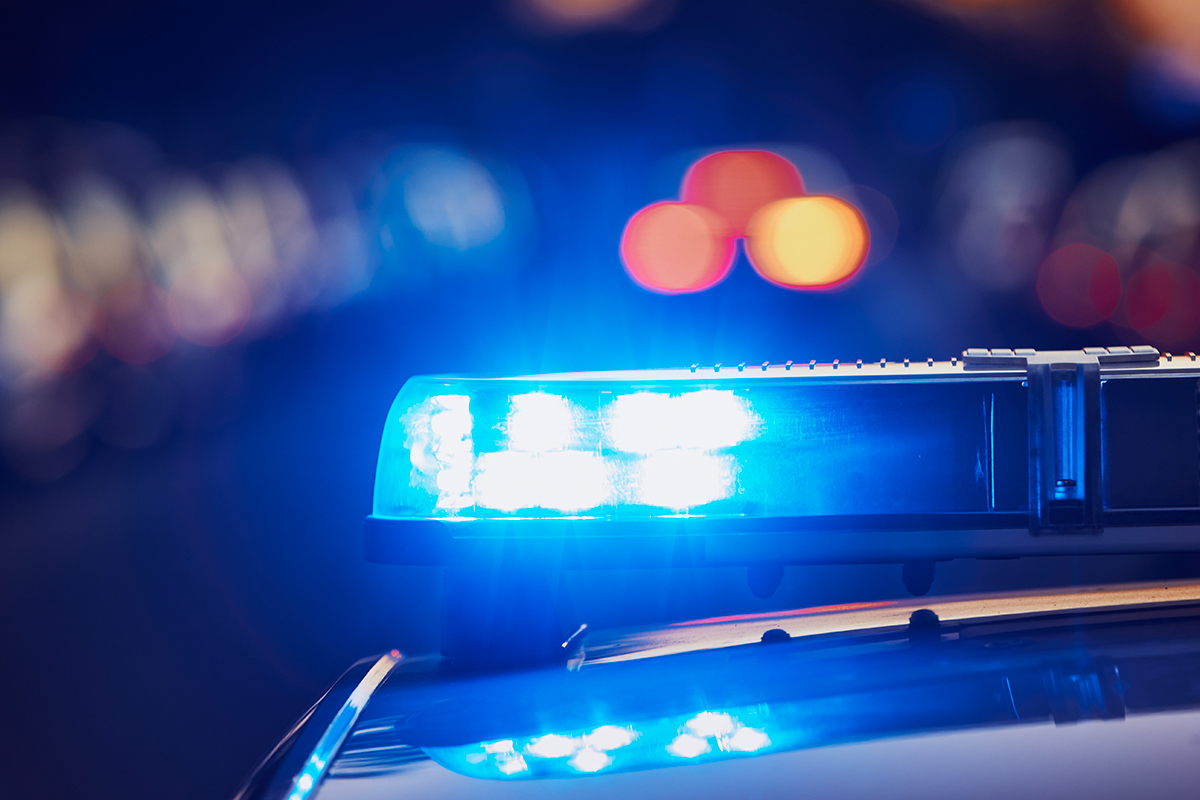 The Flagler County Sheriff’s Office (FCSO) obtained a warrant for the arrest of 21-year-old Isaiah Johnson, who is currently incarcerated in the Volusia County Jail, in connection with a Home Invasion Robbery that occurred on Pine Grove Drive in September of 2019. 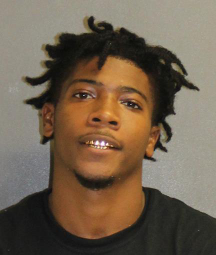 During the investigation, detectives identified the vehicle involved in the robbery as a rental car that had been rented by Johnson’s sister.

Johnson, a close associate of the primary suspect Alexander Brown, later told detectives, while under oath, that he had never been to Palm Coast. In September of 2020, detectives with the FCSO Digital Forensics Unit were able to determine that Johnson was lying and that there was probable cause to indicate that Johnson was at the location at the time of the robbery. This, along with other investigative facts led detectives to apply for a warrant for Johnson’s arrest.

At the time Johnson was served with the warrant, he was already being held at the Volusia County Branch Jail on charges of Possession of Cannabis, Possession of Cocaine, Possession of Drug Paraphernalia, and Resisting Arrest with Violence.

“Our detectives using our new investigative technology and good police work did an outstanding job investigating this case,” Sheriff Rick Staly said. “We are still looking for the third suspect in this crime and will not give up until all of them are behind bars where they belong. This was a dangerous crime and luckily the victim was able to escape unharmed.”

Johnson was charged with Home Invasion Robbery with a Deadly Weapon and Grand Theft and is being held on no bond allowed.

This case is still active and ongoing as detectives are still working towards charging the third suspect. The FCSO is asking anyone with additional information on this case to call 386-313-4911 or email TIPS@FlaglerSheriff.Com. Or call Crime Stoppers at 1-888-277-TIPS (8477), you can remain anonymous and could be eligible for a reward up to $5,000.00.