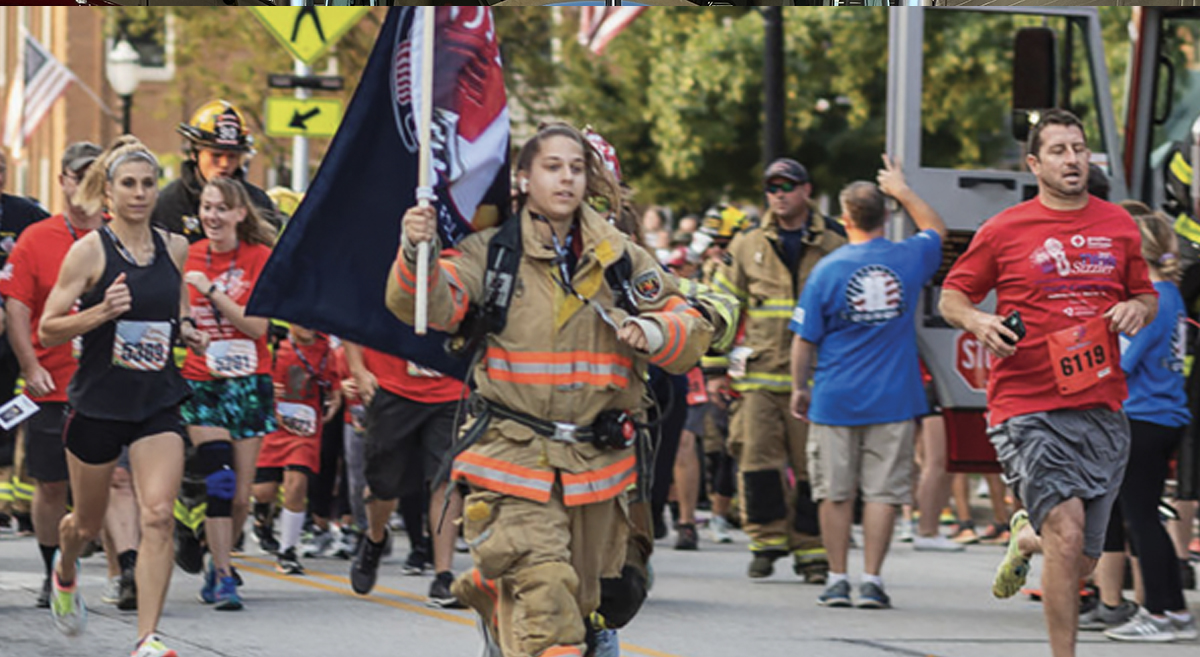 Palm Coast – The Tunnel to Towers Foundation, established in memory of fallen 9/11 firefighter, Stephen Siller, whose mission is to honor and support first responders and the military, today announced plans to hold its 1 st  Annual Tunnel to Towers 5K Run & Walk in Palm Coast on May 14, 2022.

Registration for the 5K Run/Walk is now officially open and participants may register online at: https://dogood.t2t.org/event/2022-tunnel-to-towers-5k-run-and-walk-palm-coast- fl/e390030

Registered walkers and runners will have the opportunity to create their own profile pages that will feature their personal photos and individual stories. Additionally, participants can compete to raise the most funds and recruit the most friends to their team.

Palm Coast’s 5K Run & Walk will start at Central Park at Town Center with the start/finish line at Central Ave and Park Street The Palm Coast 5K Run & Walk is the latest of more than 70 events in a national series of 5K and tower climbs held all around the United States in support of the Tunnel to Towers Foundation. Tunnel to Towers is a nonprofit organization dedicated to providing services for the nation’s first responders and military. Through its Smart Home Program, dozens of customized high-tech “smart homes” have been built throughout the country for catastrophically injured service members.

These homes, created primarily for those who are now triple-and quadruple- amputees as a result of IED explosions, have specialized features run off of iPads to allow these heroes to lead as independent a life as possible. Through its Fallen First Responder Home Program, the Foundation pays off the mortgages for the families of law enforcement officers and firefighters killed in the line of duty who leave behind young children.

The Foundation’s goal is to ensure stability and security to these families facing sudden tragic loss. Through its Gold Star Family Home Program, the Foundation honors the legacy of those who have made the ultimate sacrifice while serving our country by providing the surviving spouses and young children with mortgage-free homes.

About Stephen Siller/the Tunnel to Towers Foundation: Tunnel to Towers is dedicated to the memory of FDNY hero, and father of five, Stephen Siller, who lost his life on 9/11. Stephen, who was off-duty when the first plane hit, drove to his Brooklyn firehouse and retrieved over 60 pounds of his gear, then sought the quickest route to the World Trade Center.

Finding the Brooklyn Battery Tunnel blocked, in a supreme act of heroism, Stephen ran about three miles with that gear, to the Twin Towers, where he perished. Stephen’s six much-older brothers and sisters, who had raised him after Stephen was orphaned at age 10, subsequently established the Tunnel to Towers Foundation in his honor.

Its signature event is its Annual Tunnel to Towers 5K Run/Walk held in New York City the last September of the month. The event, which draws 25,000 participants from all over the world, follows in Stephen’s heroic footsteps on 9/11.