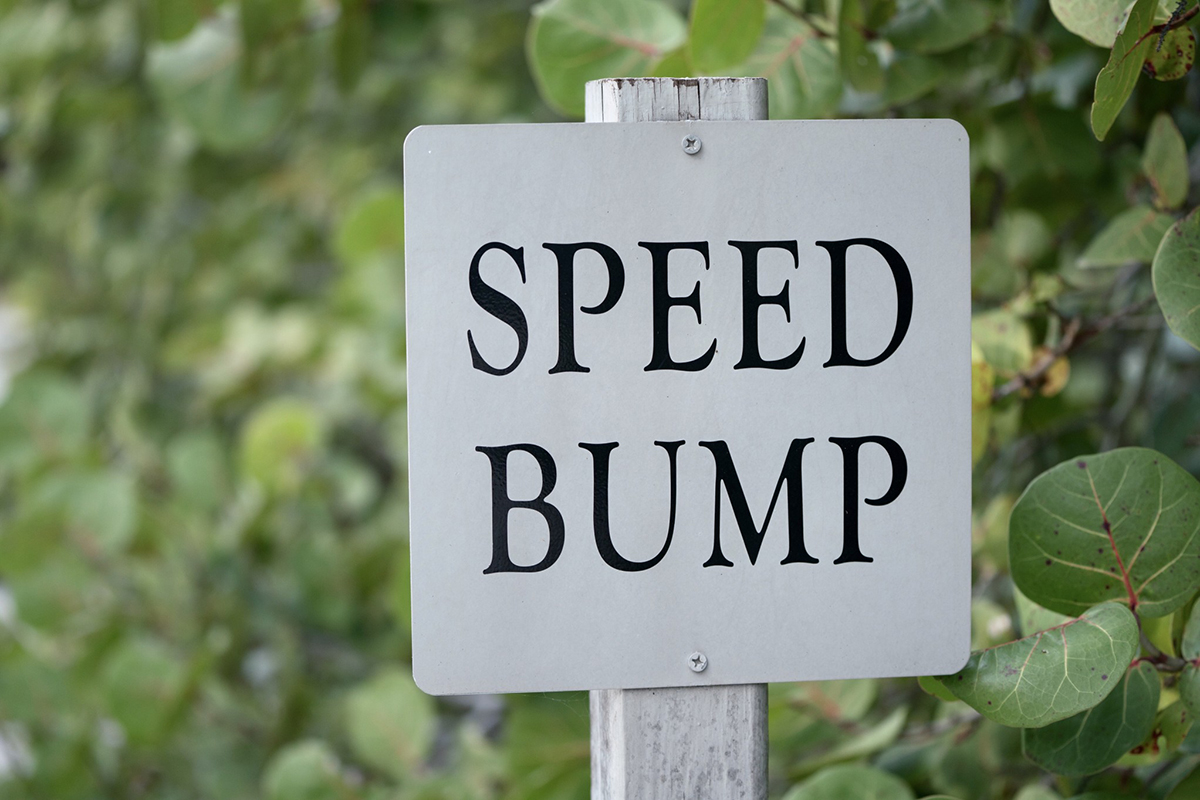 During a recent Zoom meeting hosted by Andrew Dance — Sgt. Adam Biss said that the Flagler County Sheriff’s Office has been “getting blasted” with speeding complaints. Look no further than social media and the complaints of residents.

Tyler Gibson, the city’s Project Coordinator, said during a meeting on June 9th that speed bumps would be “extravagantly expensive”, that in installation and maintenance.

“People tend to speed to them, slam on the breaks and then speed away,” Gibson stated. “You also get increased noise from that.”

Gibson attributes the perception of speeding to people being home during the pandemic. “When you’re sitting in your driveway and you see a car go by at 30mpg, some people think it’s going a lot faster than it really is,” he stated.

The city has conducted speed studies and found no evidence of high speeding violations.

Some of the most reported streets were: Bird of Paradise, Rolling Sands and Florida Park Drive, the latter having a speed limit monitor already placed there at the time of this story.

Ultimately the meeting made clear that the City will not be looking to implement anything until traffic normalizes again.