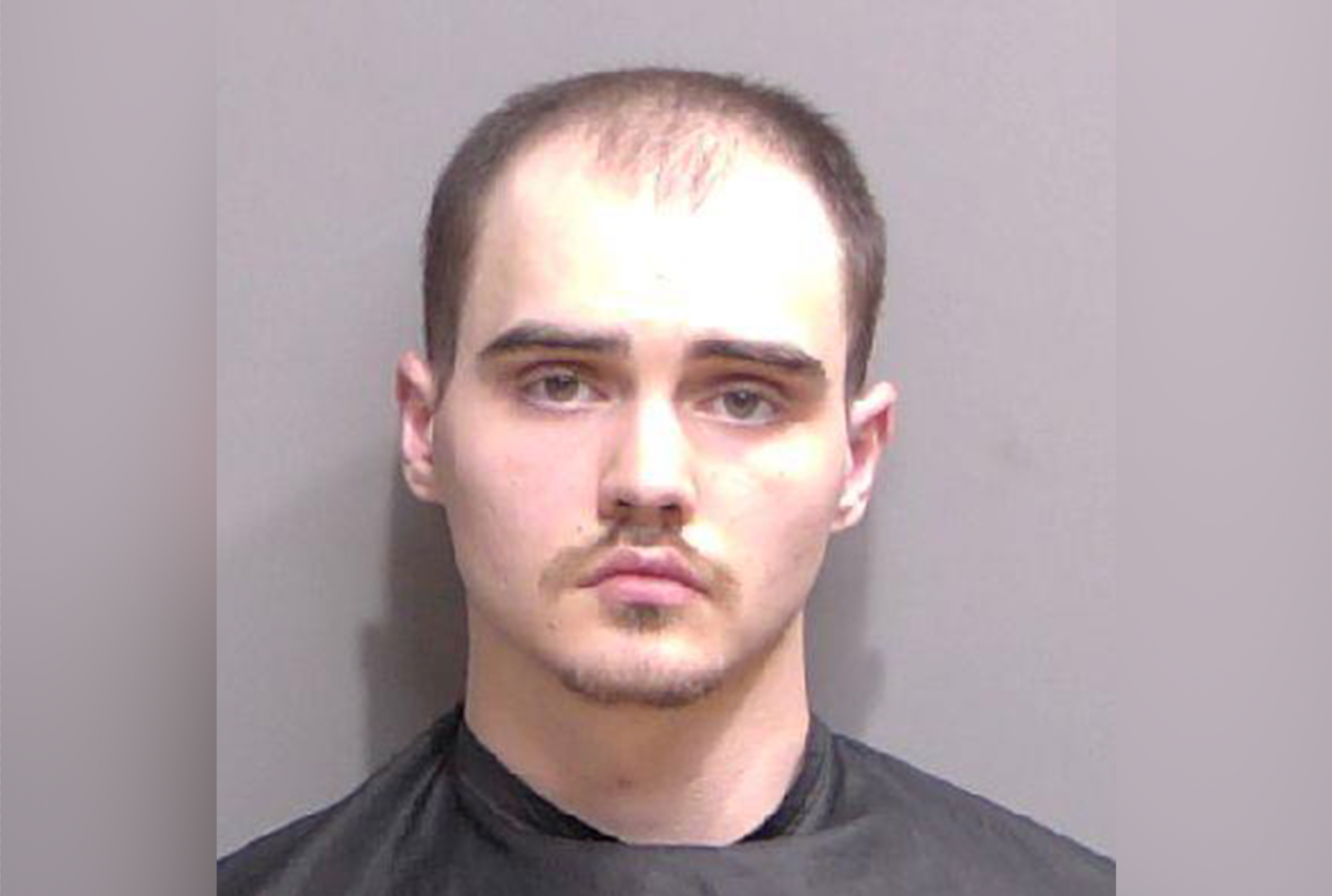 The victim was said to be sleeping on Brown’s couch at the Integra Woods Apartment complex in June 2021, when she was 13 years old. She described waking up to find one of her hands had been placed on Brown’s exposed genitals. When she woke up, a fully unclothed Brown was said to have requested she keep the incident to herself.

The 13-month investigation produced enough evidence for detectives to demonstrate probably cause, and obtain an arrest warrant for Brown. He was booked into the Sheriff Perry Hall Inmate Detention Facility on charges of Lewd/Lascivious Molestation (Victim 12-16, Offender Over 18), and Lewd/Lascivious Exhibition (Victim Under 16, Offender Over 18). His bond was set to $100,000, and he was released a little over three hours after being booked once he posted it.

“I commend our Major Case Unit for pursuing this case from the time we got the call until this pervert was in handcuffs,” said Sheriff Rick Staly of Brown’s arrest. “These are hard cases to build but we have an amazing Major Case Unit that uses every investigative tool possible to build strong cases. This pervert is now at the Green Roof Inn where he won’t be able to prey on children.” Brown has no prior arrest record in Flagler County before this.