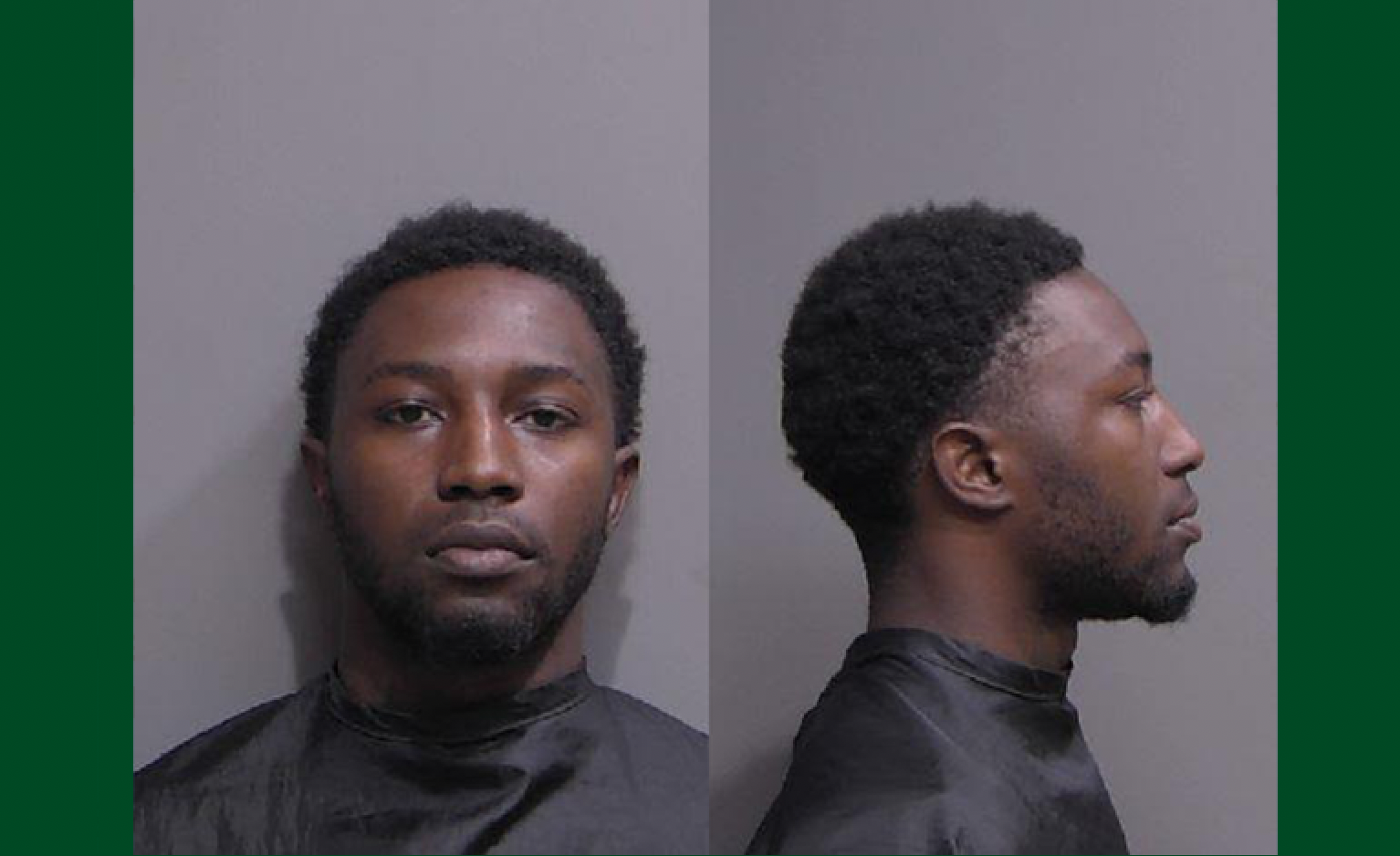 On September 10, 2021, the Flagler County Sheriff’s Office (FCSO) was notified that Jimari Baker (DOB: 8/13/1999) was sentenced to three years in prison followed by five years of probation for an Armed Robbery conviction. The incident took place on October 24, 2019, in a residential neighborhood in the “S” section of Palm Coast.

During the incident, Baker was in possession of a firearm and pointed it directly at the head of one of the juvenile victims. He originally concealed his identity during the robbery, which was captured on video, but after a thorough investigation Detectives were able to identify Baker as the armed suspect and arrested him.

FCSO’s Major Case Unit obtained an arrest warrant on September 24, 2020. During a traffic stop on October 2, 2020, Baker was found to be the passenger in the vehicle. Baker initially gave a false name to law enforcement but it was later confirmed he was the fugitive for the Armed Robbery case. Baker was arrested on his outstanding warrant for Principle to Robbery with Firearm, Attempted Robbery with Firearm, and was additionally charged with Giving a False Name to Law Enforcement.

Previously, on April 8, 2020, Baker’s sister, Jimaya Baker, was arrested and charged with Principal to Robbery with a Firearm and Principal to Attempted Robbery with a Firearm for the same incident. Jimaya has been involved in multiple high-profile incidents similar to the 2019 armed robbery. In October of 2018, she was arrested for her involvement in a shooting incident in Palm Coast that severely injured the victim. In September of 2020, she was arrested in Volusia County for robbing an illegal gambling business.

“I’m glad to see him face consequences for his poor decisions,” Sheriff Rick Staly said. “I commend our detective team and prosecutors who put this dangerous criminal behind state prison bars and off the streets of Flagler County. Hopefully, prison will teach him to make better choices in the future and his sister will join him soon.”

Both Jimari and Jimaya Baker are being held at the Sheriff Perry Hall Inmate Detention Facility. Jimari Baker is awaiting transfer to the state correctional system. Jimaya Baker was arrested on September 7, 2021, for Violation of Pretrial Release and is being held on no bond, with sentencing for her previous crimes scheduled for February 2022.