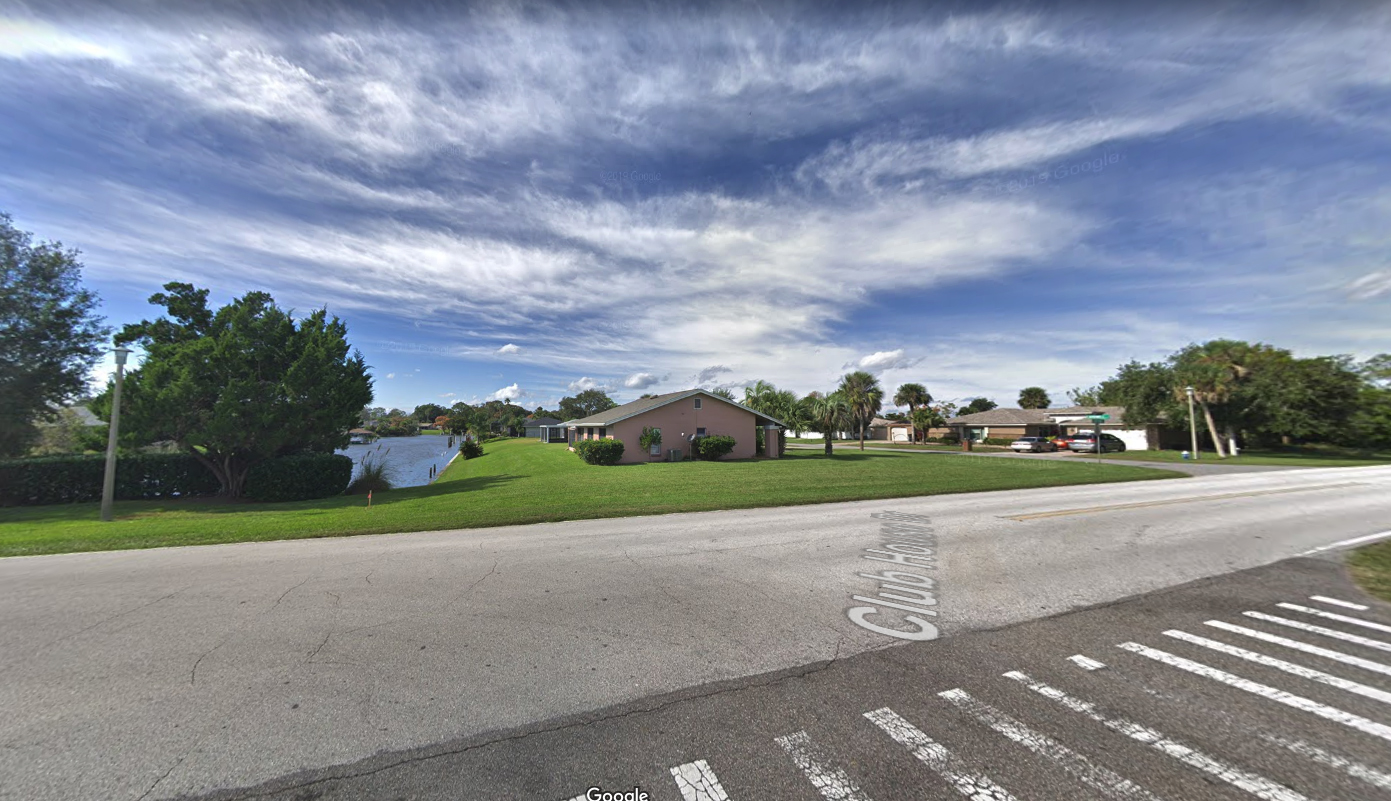 Lamar Mitchell Johnson, a 40-year old resident of Palm Coast died after driving into the canal near the intersection of Club House Drive and Carol Court around 11:20.

A nearby resident and his 32-year old son had jumped into the water to pull Johnson out of the car while another relative spoke with emergency dispatchers. Johnson was not conscious of recovery as the men promptly started CPR. He did not respond.

A fire crew arrived at 11:27 and declared Johnson dead.

The FHP does not list a cause for the crash at this time. FHP also sent a chaplain to Johnson’s home to notify his family of his death, according to dispatch notes.

Club House Drive was promptly closed until reopening at 3:39 a.m.