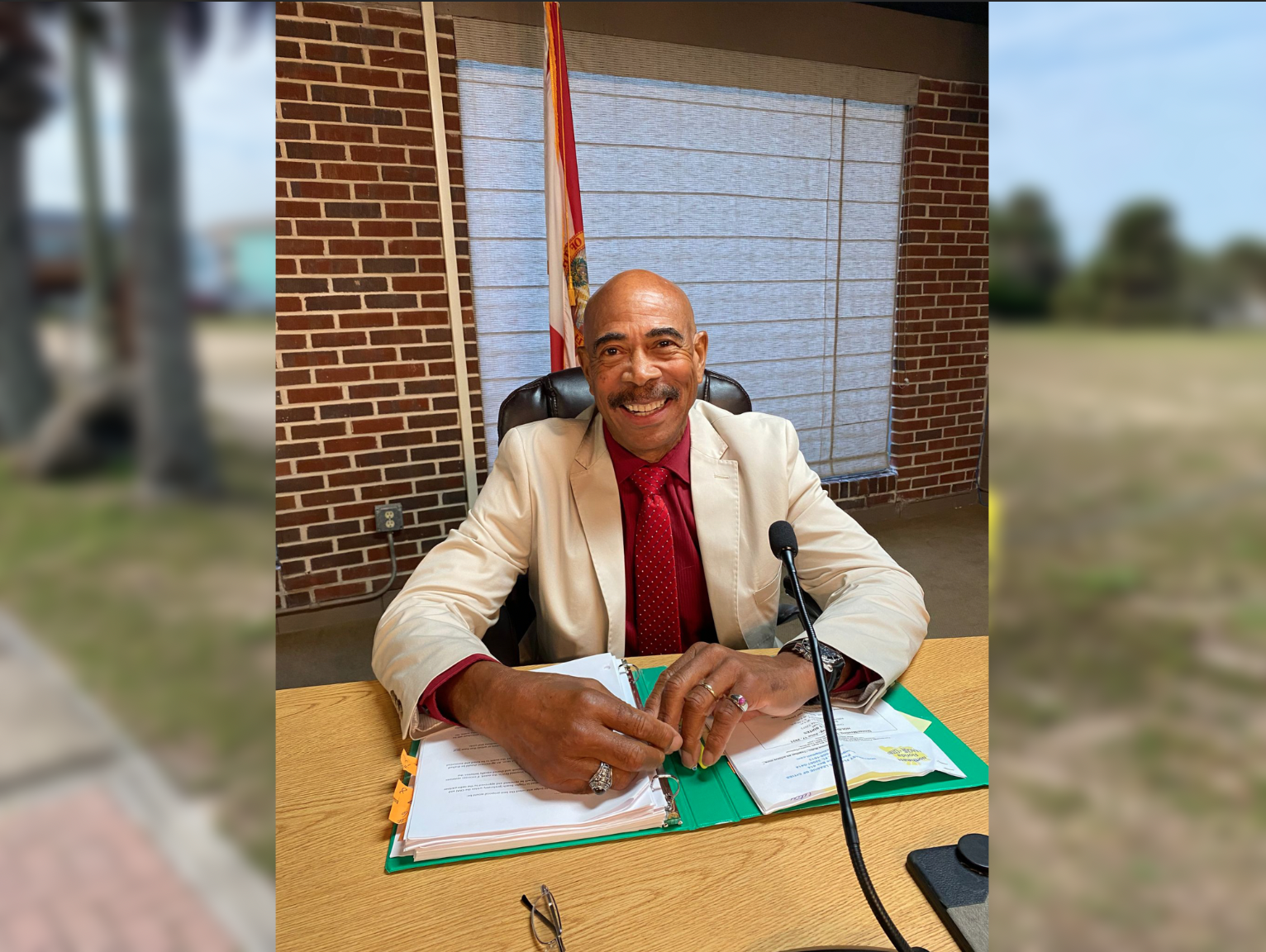 They were the first two votes made by Commissioner James Sherman, who had been sworn in shortly after the meeting’s commencement at 4:30. Sherman ousted Belhumeur from his seat in Tuesday’s City Commission election, in which Commissioner Jane Mealy won another term. 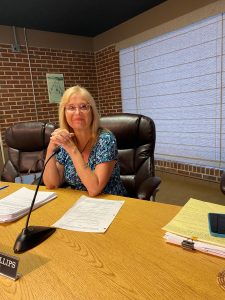 Commissioner Mealy and Mayor Suzie Johnston accidentally spoke over each other as they both moved to appoint Bryan to the Chair seat. Johnston does not have a formal vote according to Flagler Beach’s system of government, but her opinion is generally respected within the discussion by voting Commissioners.

Bryan brings a prestigious resumé to the seat: in addition to time serving on the St. Johns County Commission, he is a U.S. Air Force veteran who worked as a senior staff member with the Department of Justice. Now, he’s known to Flagler Beach as an avid fisherman, lover of muscle cars, and as someone who rolls up his sleeves to help his community.

You’ve seen Chairman Bryan’s work if you’ve been in any number of Flagler Beach’s public gathering places lately. He personally installed receptacles for cigarette butts at the pier, 7 Eleven store, and various other locations to help cut down on beach litter. He’s also heading up a volunteer effort to install new benches in Veterans Park in the near future.

Phillips is the owner of the Pink Turtle Gift Shoppe on S Daytona Ave, and was first elected in 2020, her second attempt after trying for a seat in 2019. She and Bryan tend to be mild-mannered presences at Flagler Beach meetings, which in general tend to be the most taciturn of Flagler County’s government meetings. 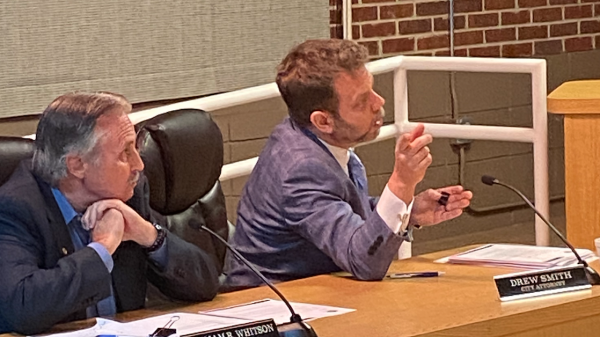 Flagler Beach City Manager’s Future to Be Discussed Next Thursday

UPDATE: This article has been amended to clarify that the meeting will take place next Thursday. FLAGLER BEACH – The future of Flagler Beach’s... 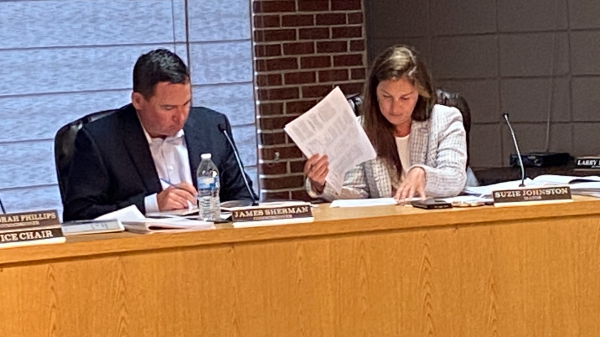