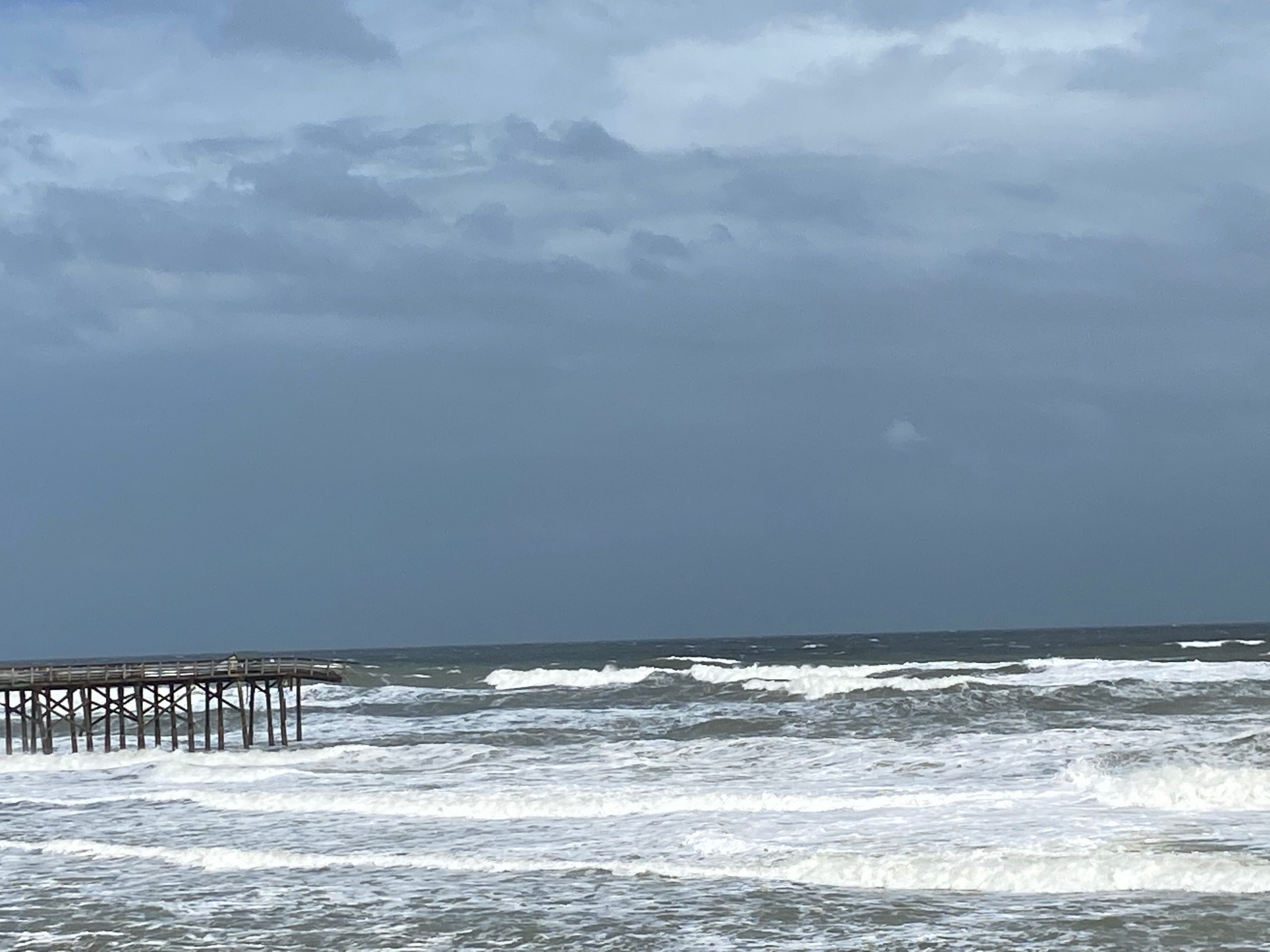 A hurricane warning has been issued for much of the Atlantic Coast of Florida, all the way up to Volusia County. Flagler County is still under a hurricane watch, but is still at risk of receiving Category 1 hurricane winds from Tropical Storm Nicole soon this week. Tropical storm-force winds are expected to hit Flagler some time late Wednesday.

A press conference by the Flagler County Emergency Management Department is scheduled for 3:00 pm Tuesday, where an update will be delivered by Director Jonathan Lord. Flagler Schools have not provided a scheduling update as of early Tuesday afternoon, but are expected to do so at any time. Volusia County’s Emergency Management Department, headed by Director Jim Judge. 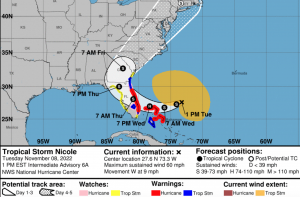 As with much of the state of Florida, Flagler and Volusia counties were both battered by Hurricane Ian in late September, leaving the coastal areas increasingly vulnerable to the effects of additional storm surge. Four to six inches of rain are currently anticipated from Tropical Storm Nicole, a number which has increased somewhat in the last day or so.

Sandbags are available in Flagler County at Bay Park Drive and Indian Trails Middle School this afternoon while supplies last. Each city in Volusia County will have its own sandbag distribution centers, as detailed in this article. 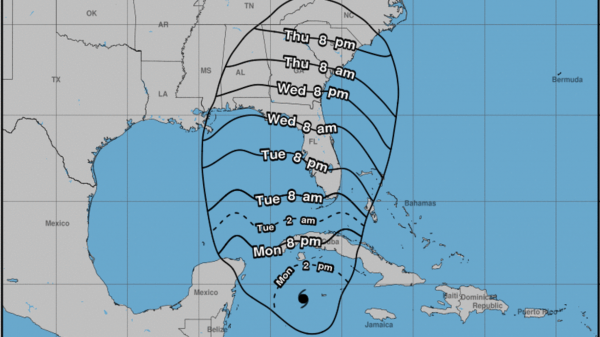 Flagler County Still in Hurricane Ian’s Path as of Monday

Though a degree of uncertainty still remains, Flagler County is still within the projected path of Hurricane Ian as of Monday afternoon. Initial landfall...