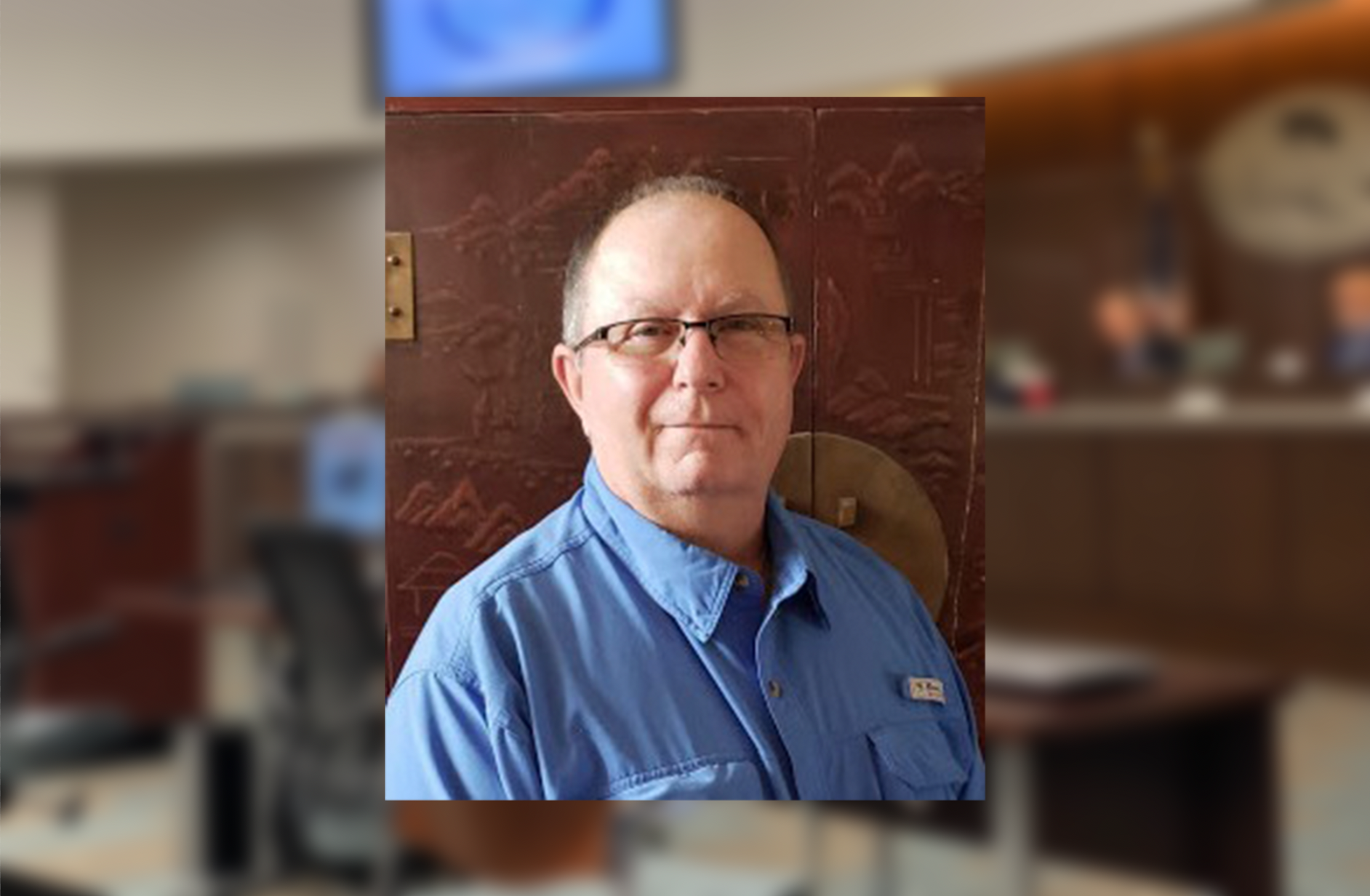 PALM COAST – The process to appoint an interim City Councilman in the wake of Victor Barbosa’s sudden resignation has produced its first applicant – Perry Mitrano. A name that’s sure to be familiar to followers of Flagler County business and government, Mitrano was the Director of the Solid Waste Department for the City of Bunnell from December 2010 until July 2019.

In 2020, Mitrano ran for the East Flagler Mosquito Control Board, challenging incumbent Jules Kwiatkowski. He came up short, garnering 39.8% of the vote and a bit over 10,000 votes back. Since then, he’s worked with his wife at her business, Diana Minotti Fine Art, Antiques & Collectibles, and he’s a licensed auctioneer in the state of Florida.

If appointed, Mitrano would serve as Palm Coast’s District 2 Councilman from March 22nd until the inauguration of a full-term replacement after this November’s general elections. Based on the nature of the application process, Mitrano is not eligible to serve the following term for the seat after his interim term is up. He would be eligible to run for the seat again in the 2026 election if he chose to do so, but he has expressed that he does not wish to.

The City Charter outlines the process of appointing an interim as follows:

“If, for any reason other than recall, a vacancy occurs in the office of any Council seat within the first two years of a term, the office shall be filled by appointment within 30 days following the occurrence of such vacancy by majority vote of the remaining Council members. Such appointments shall last until the next regularly scheduled election, at which time the seat shall be declared open and an election held for the remaining two years of the original term, thus continuing the original staggering of district seats.”

As of Monday morning, Mitrano is the only applicant to emerge in the process since the Barbosa resigned on March 1st. The Council has 30 days to appoint his interim successor from a legal standpoint, but decided to schedule the appointment for March 22nd. It would not be unprecedented for them to delay the date to March 29th, as they did last year when tasked to set the city’s millage rate by August 4th. The Council couldn’t come to a consensus on July 20th, and so they put it off until after the mayoral special election the next week. Then, David Alfin came in and provided a third vote to a final proposal which could only previously get two.

With this instance, the Council does have the freedom to decide they want to expand the application process by another week if they’re not satisfied with the applicant pool by the 22nd. But on the other hand, Mitrano is no slouch of an applicant, and the Council may well find him suitable to be their temporary colleague.

The last time the Council was faced with the crisis of a small applicant pool was their brief outside search for a City Manager. The Council had dozens of applicants, but when they narrowed it to choices multiple Councilmen could agree on, the pool was too small. They wound up giving the permanent job to interim City Manager Denise Bevan.

It’s a specific kind of person who’d be interested in applying for this interim position. Applicants would have to want to serve on the Council, but not enough to run for a full term. General election candidates Sims Jones and Alan Lowe have both already confirmed they’ll be staying in the race and not applying for the interim post, which could potentially be an easier path to the dais (as long as they get appointed).