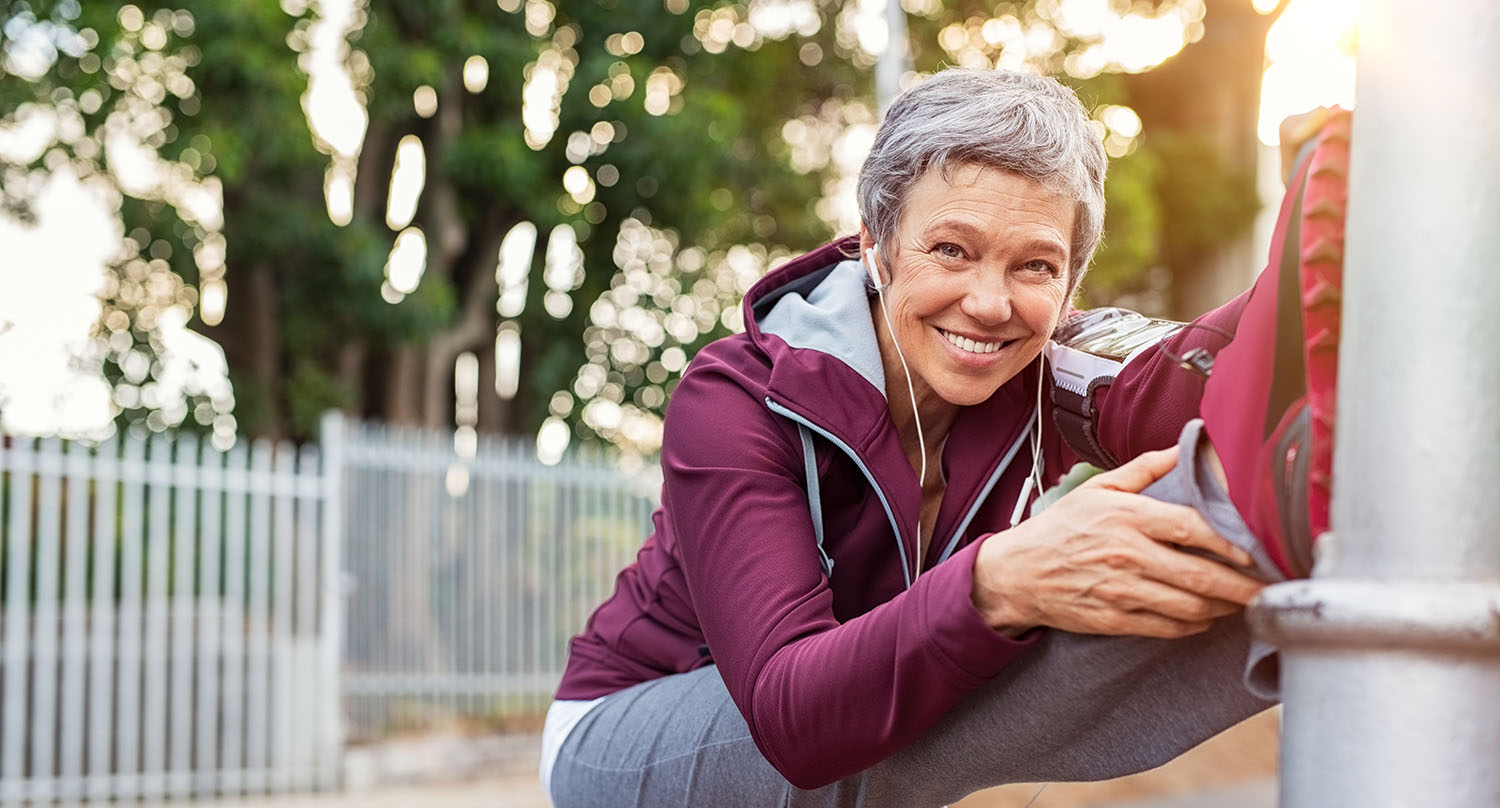 Parks & Recreation Event Supervisor Jared Dawson has worked with Senior Games in many capacities since 2016. The 2021 Senior Games will be his fourth year spearheading the event. “It’s great to be able to offer space for these athletes to perform and, let me make it clear, these are fantastic athletes,” says Jared. “It just goes to show that athleticism has no age limit.”

Now a national event, Senior Games first started in 1974 near-by Sanford, FL as the Golden Age Games. Due to the popularity of the Golden Age Games, senior games began appearing shortly after, across the nation and especially in Florida. These individual events became so popular that the State of Florida took notice and in 1988 appointed a task force to study the phenomenon. The committee ultimately found that the games encourage a healthy lifestyle, as well as provide a platform for elite athletes to showcase their skills and talents.

The Palm Coast and the Flagler Beaches Senior Games offers 3 sports: golf; singles, doubles, and mixed doubles tennis; and single, doubles, and mixed doubles pickleball. Athletes can register for and compete in multiple sports at parksandrec.fun/events. The registration fee is $15 per sport. Adults from the age of 50 up to over 100 are invited to participate. For athletes that are interested in becoming involved in these competitive sports, Palm Coast Parks & Recreation offers a variety of classes and clinics to hone their skills.

Beginner’s Pickleball will introduce you to the world of dink shots, drop spins, and the kitchen. The Palm Coast Tennis Center offers a variety of clinics for beginning to experienced tennis players, including singles and doubles clinics, as well as regular round-robin play. And our Class A LPGA golf pro at Palm Harbor Golf Club can give your golf game a more competitive edge. The entire catalog of Parks & Recreation activities can be found at parksandrec.fun.