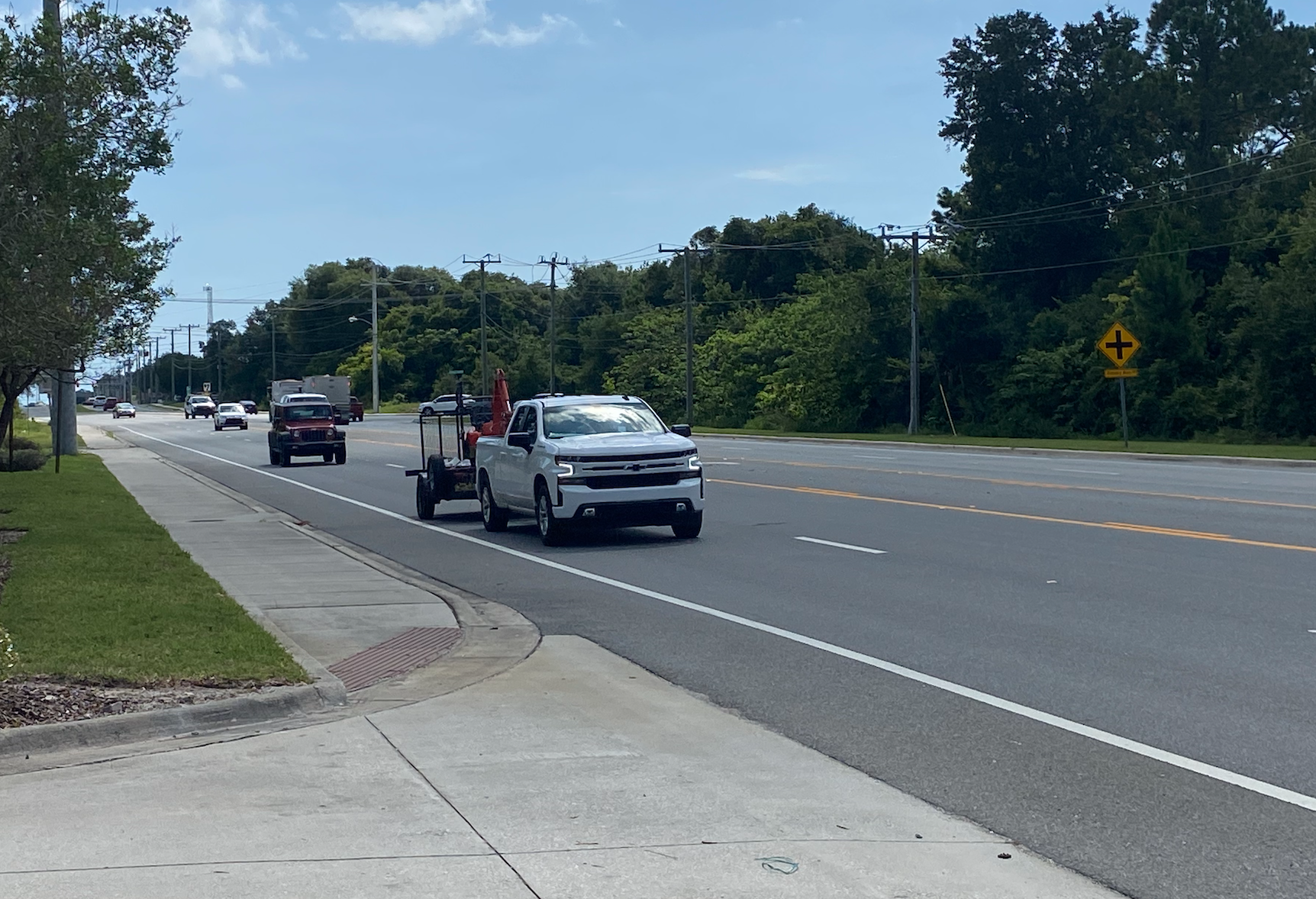 The Flagler/Volusia metro area has surpassed Orlando as the most dangerous area in the nation for pedestrian traffic according to a report from Smart Growth America. Specifically named was the Deltona-Daytona-Beach-Ormond Beach area (encompassing both counties), which outpaced Orlando-Kissimmee-Sanford by a decent margin.

Orlando has dropped to the eighth most dangerous area in the nation, and the fourth worst in Florida. The Tampa-St. Pete-Clearwater metro area has also usurped Orlando, placing fourth on the national list.

According to SGA Transportation Director Beth Osborne, the situation is getting “shockingly worse” everywhere in the country. “It’s a shocking level of terrible performance across the country.”

One contributing factor to these increased numbers of pedestrian deaths is said to be the increasing size of vehicles. SUVs and trucks are twice to three times as likely to kill a pedestrian in a collision than a standard four-door sedan.

The COVID-19 pandemic was a factor in the rankings, but not how one might think. Though the roads got more sparse with fewer people commuting to work, drivers tended to travel at higher speeds, which made collisions more deadly.

Florida overall ranked second in the nation in pedestrian accident danger, behind New Mexico. The top ten metro areas in the nation went as follows: