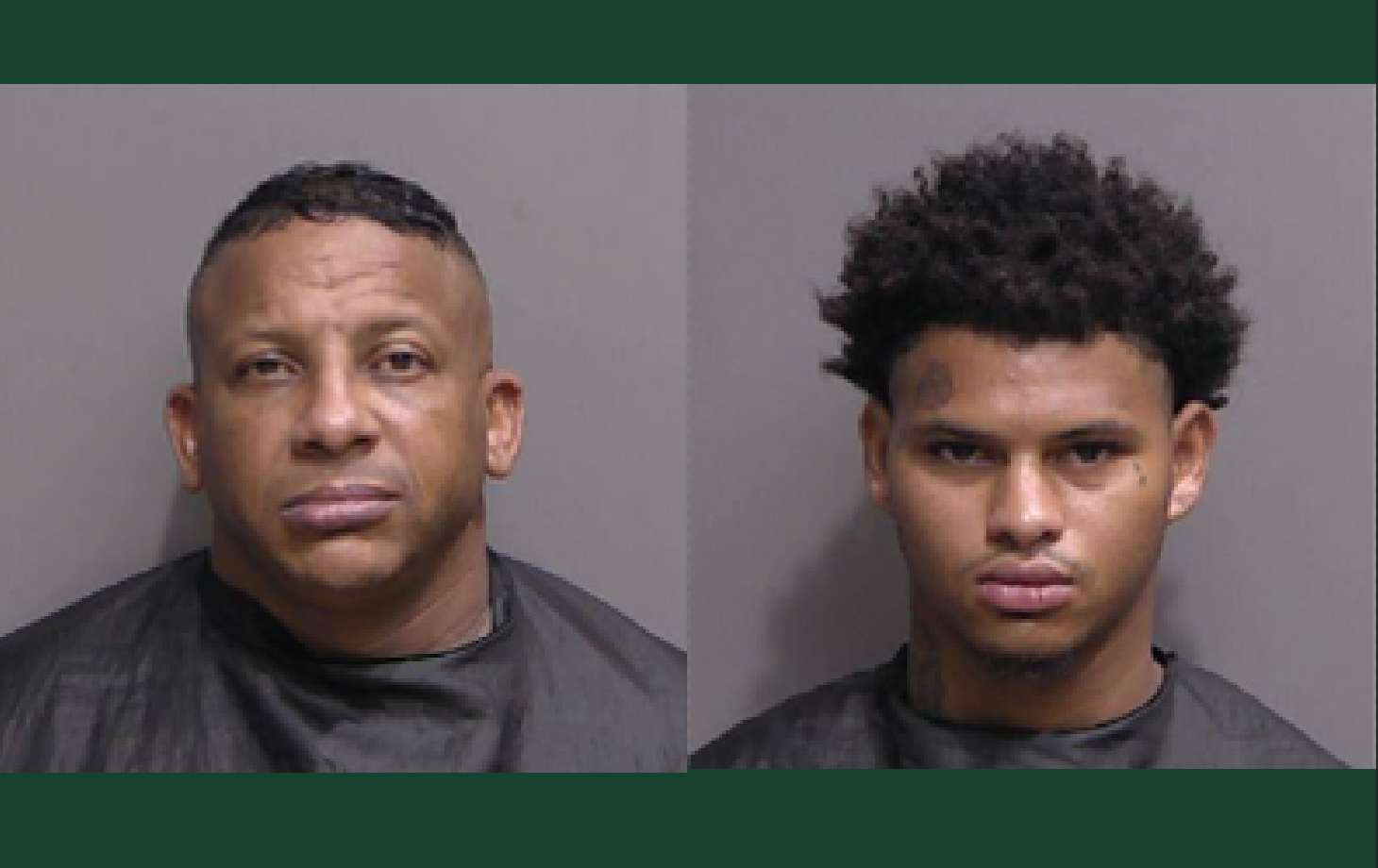 On Thursday, August 26, 2021, the Flagler County Sheriff’s Office (FCSO) had a busy night fighting crime and tending to 84 other calls in the community. Deputies responded to five Baker Acts, two burglaries, one recovered stolen tag, and a Medical Call assisting Bunnell Police Department. The night resulted in a fugitive arrest, solving two burglaries and arresting the suspect, and lifesaving efforts being performed.

Deputies responded to the Amoco gas station on State Road 100 after receiving information on a stolen Florida tag. Upon arrival, deputies noticed a dark-colored vehicle that matched the description of the Be-On-Look-Out (BOLO) and a traffic stop was conducted. The driver of the vehicle, Alexis Jimenez (DOB: 8/15/1973) was a determined to be a fugitive from Pinellas County and was taken into custody. He was also charged with theft of the tag.

Later that evening, deputies responded to a call about two burglaries. Contact was made with two separate victims stating that an unknown suspect entered their vehicles and stole personal items. Through investigative measures it was determined these two burglaries were related to each other with the same suspect, identified as Emmanuel Nixon (DOB: 3/24/00). Nixon was later located at Pitt Lane and taken into custody. The stolen property was returned to the owners.

Throughout the evening, deputies responded to five separate Baker Acts incidents, and one call was from a concerned citizen who observed suspicious activity.

At approximately 2 AM, deputies responded to a call from the Bunnell Police Department (BPD) regarding an unconscious female who needed medical assistance. Deputies arrived on the scene and deployed their AED which delivered a “shock” to the patient and continued providing life-saving efforts until Flagler County Fire-Rescue arrived. Unfortunately, she later died at AdventHealth-Palm Coast.

“This is a great example of all the hard work our deputies perform daily and just how busy we always are,” Sheriff Staly said. “The deputies who worked the night shift had to act to try and save a life, help those in a mental health crisis, apprehend a fugitive from another county and conduct burglary investigative work to find the person victimizing our residents. This was not an easy task and I’m proud of our team for handling it all and for utilizing their investigative skills to continue keeping Flagler County safe.”

Alexis Jimenez and Emmanuel Nixon were both arrested and transported to the Sheriff Perry Hall Inmate Detention Facility. Jimenez is being charged with Petit Theft and the active warrant from Pinellas County for Failure to Appear for Fraudulent Use of Credit Cards and is being held on a $2,513 bond.