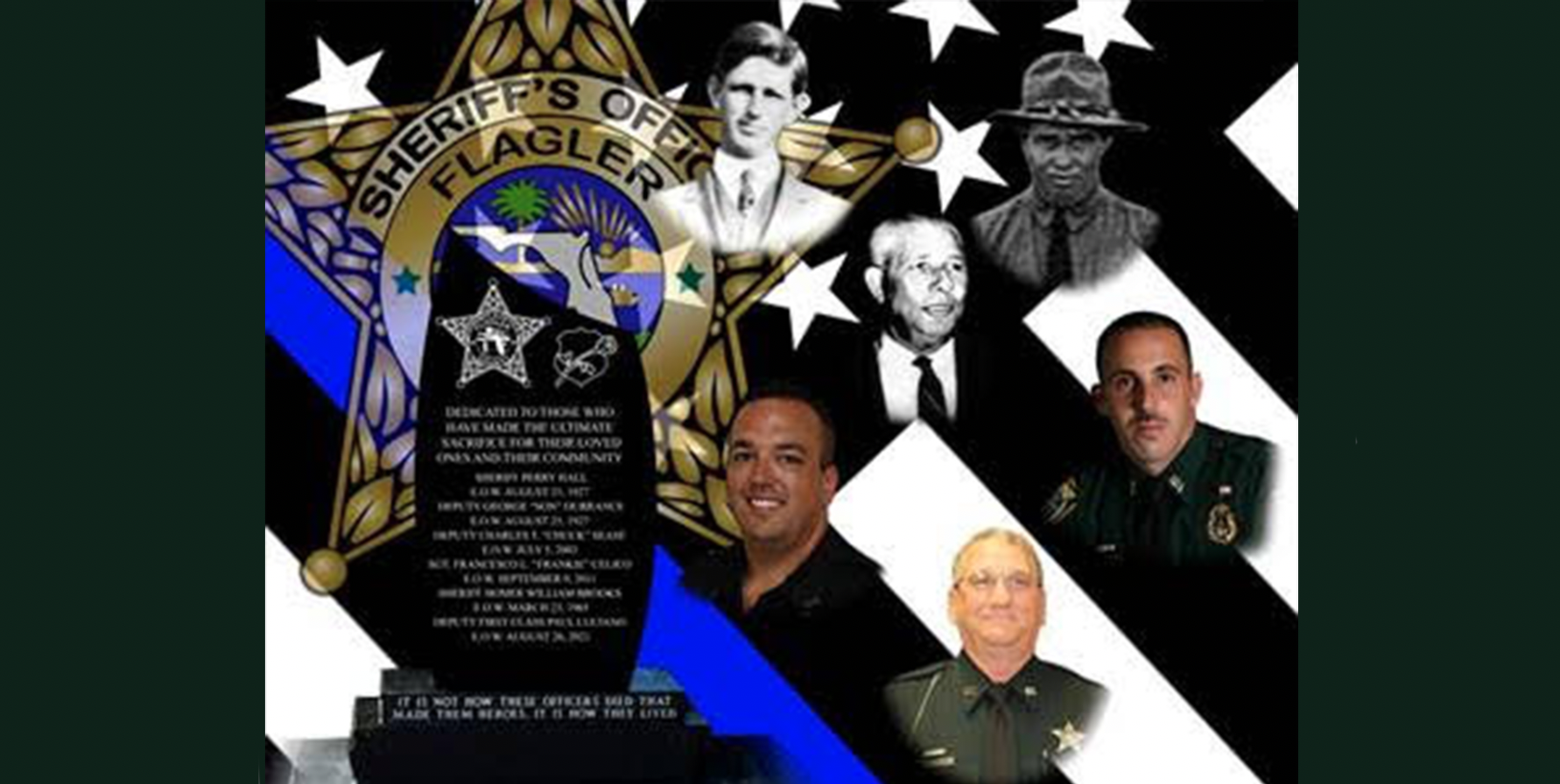 The public is invited to join the Flagler County Sheriff’s Office (FCSO) in honoring our fallen officers this Thursday, May 5 at the Kim C. Hammond Justice Center located at 1769 E. Moody Blvd. at 7:45 p.m.  Our Fallen Officers Memorial Candlelight Vigil will pay tribute to the FCSO’s six fallen heroes, including FCSO Deputy First Class Paul Luciano who passed away this past year. 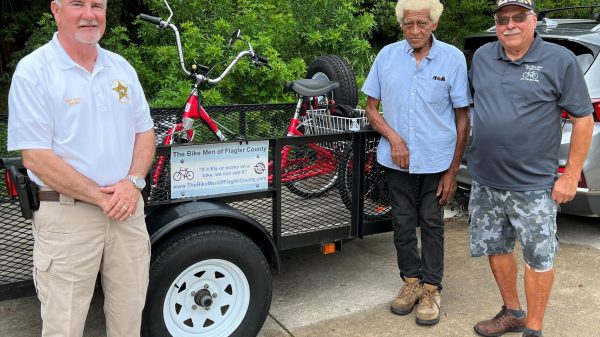