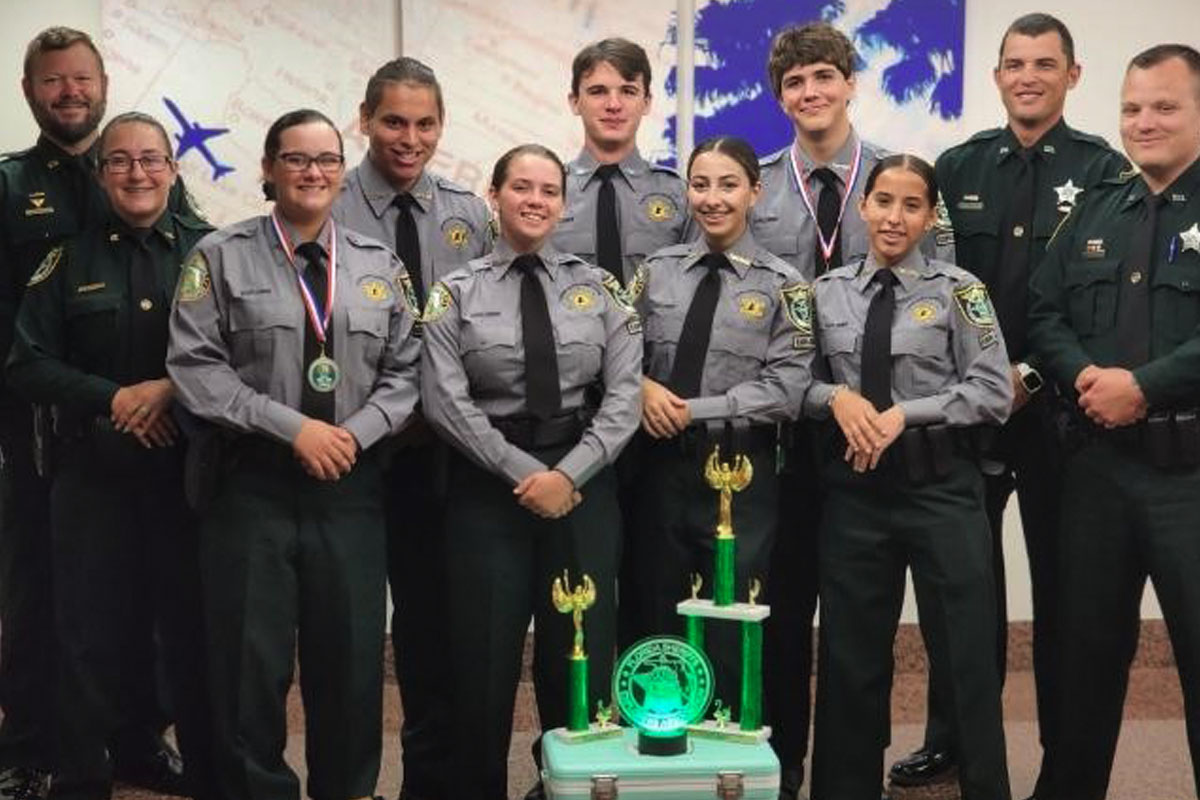 “The experience of being a Youth Deputy, which is now called the Explorers, was life changing for me,” Sheriff Rick Staly said. “The deputies were role models for me and taught me a lot about law enforcement. Forty years later, I became the Sheriff of Flagler County and it all started with the experience of being in a Sheriff’s Office youth program. I am thankful for the dedication of our Explorer Advisors and proud of our Explorers for bringing home all these awards. I see some future Deputy Sheriff’s in this group.”

Students can begin participating in FCSO’s youth programs as early as middle school with the Junior Police Academy (JPA). They can then move on to the FCSO Explorers Program, which is for teenagers between 14 to 18 years old to learn more about careers in law enforcement. Students participate in safe, educational, and engaging activities and build positive relationships with Deputy Sheriffs who serve as mentors.

Parents and students who are interested in these programs can email:fcsoexplorers@flaglersheriff.com.