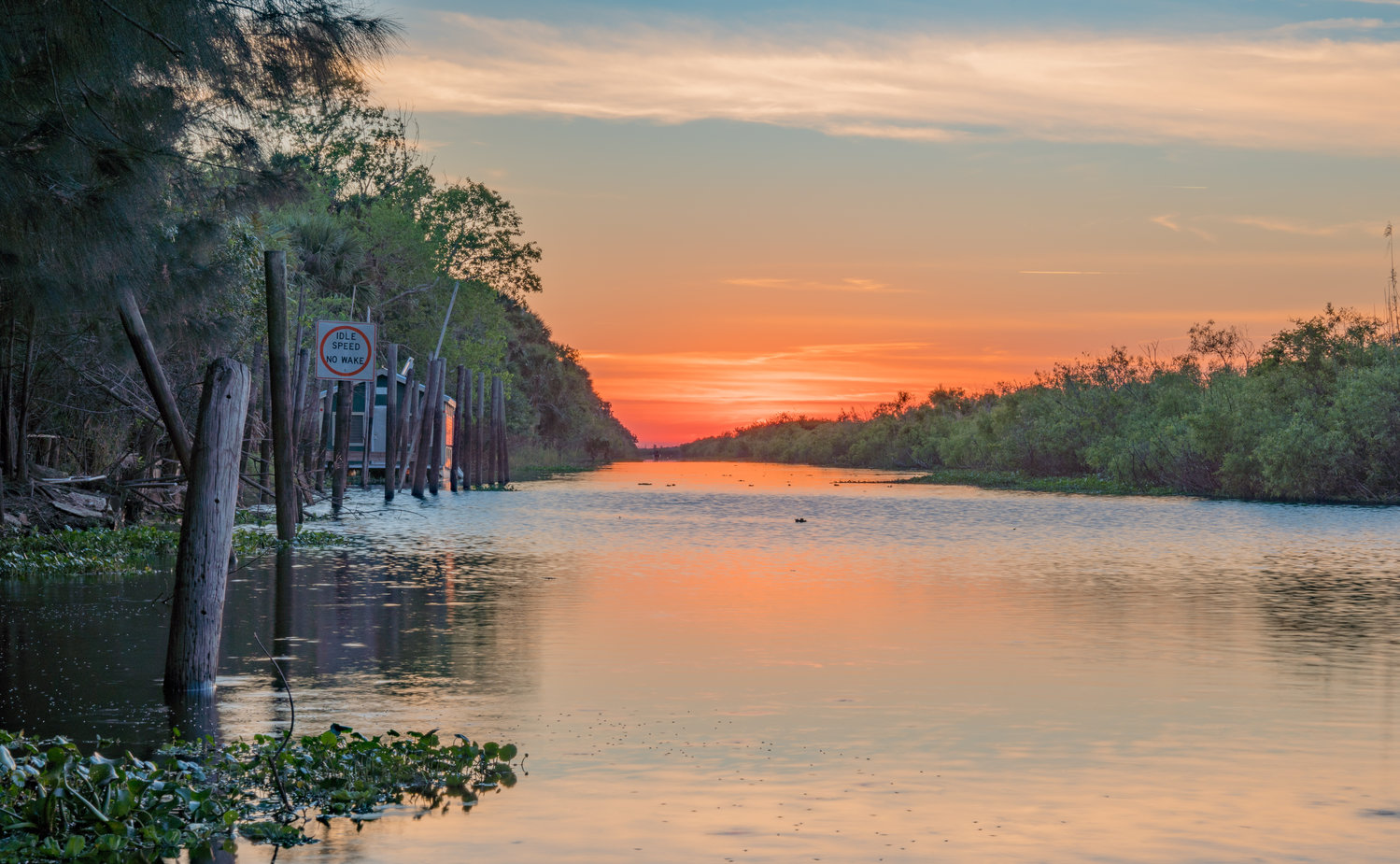 TALLAHASSEE – A proposed constitutional amendment wants to allow lawsuits against anyone, including state agencies, that harm or pollute Florida’s waters.

You can really boil the amendment down to the first line of its initiative petition: “Every Floridian has the right to clean water.” That’s the goal behind the amendment proposed by the committee FloridaRightToCleanWater.org.

The proposal would prohibit pollution of Florida’s waters by recognizing a right to clean water for “all Floridians and Florida waters.” It would also allow local lawmakers—be it city or county level—to protect clean water, and provide for enforcement and severability.

In essence, the bill would allow for lawsuits to be filed against an individual or an organization, including a state agency, if an action harms or threatens to harm a Florida waterway. It says the amendment would grant power to “any resident, nongovernmental organization, or government entity of this state” to “enforce and defend the rights secured by this section in any court possessing proper jurisdiction.”

Damages awarded in a lawsuit brought on by the amendment “shall be measured by the cost of fully restoring the waters to their pre-damaged state, and shall be paid to an appropriate governmental or nongovernmental entity, as designated by the court, to be used exclusively for the full restoration of the waters,” per the proposal’s text.

The proposal’s petition must garner 222,898 signatures to qualify for a judicial and financial impact review by the Florida Supreme Court. Then it will need to generate 891,589 in order to make it onto the ballot for 2024.