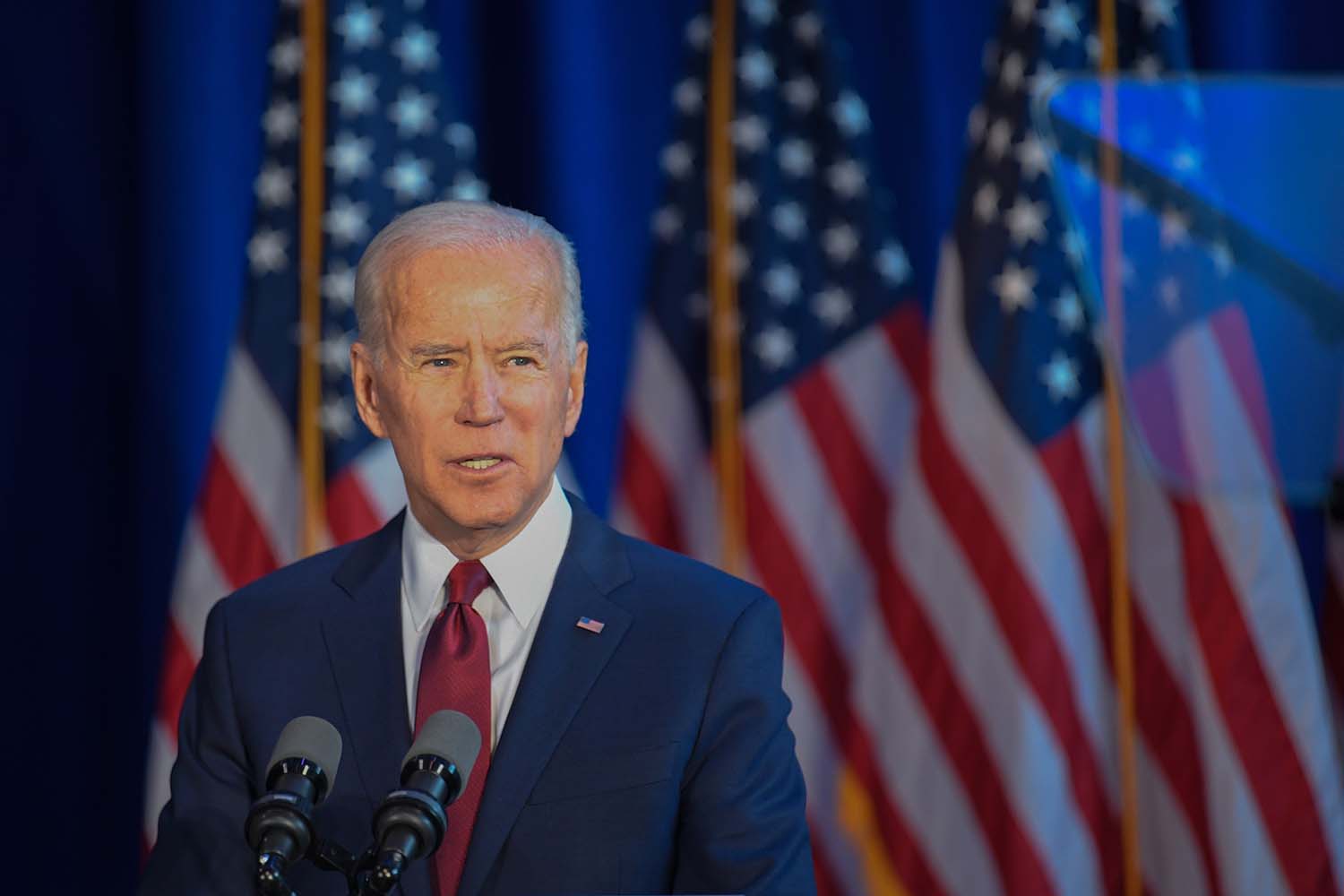 On Thursday, the Supreme Court blocked President Biden’s vaccine and testing requirement aimed at large businesses in a 6-3 vote. The Court orders are following a spike in coronavirus cases caused by the omicron variant.

The Court had ruled that OSHA lacked the authority to impose a mandate. “OSHA has never before imposed such a mandate. Nor has Congress. Indeed, although Congress has enacted significant legislation addressing the COVID–19 pandemic, it has declined to enact any measure similar to what OSHA has promulgated here,” the conservatives wrote in an unsigned opinion.

The Court continued that COVID-19 can spread anywhere and is not an occupational hazard in most cases. “Although COVID-19 is a risk that occurs in many workplaces, it is not an occupational hazard in most,” the Court ruled. “COVID–19 can and does spread at home, in schools, during sporting events, and everywhere else that people gather. That kind of universal risk is no different from the day-to-day dangers that all face from crime, air pollution, or any number of communicable diseases.”

For these reasons, the OSHA mandate “would significantly expand” the agency’s authority beyond the limits Congress set, the Court ruled.

The American Medical Association, one of the largest doctors’ groups in the US, said that it was “deeply disappointed” in the ruling. Gerard Harmon, AMA President expressed his concern about halting effective tools in combating the virus, “In the face of a continually evolving COVID-19 pandemic that poses a serious danger to the health of our nation, the Supreme Court today halted one of the most effective tools in the fight against further transmission and death from this aggressive virus,” he stated.

The three liberals in dissent argued that the court was imposing its judgment over that of health experts. “Acting outside of its competence and without legal basis, the Court displaces the judgments of the Government officials given the responsibility to respond to workplace health emergencies,” Justices Stephen Breyer, Elena Kagan, and Sonia Sotomayor wrote in a joint dissent.

“In the face of a still-raging pandemic, this Court tells the agency charged with protecting worker safety that it may not do so in all the workplaces needed,” they said in their dissent.

“As disease and death continue to mount, this Court tells the agency that it cannot respond in the most effective way possible. Without legal basis, the Court usurps a decision that rightfully belongs to others. It undercuts the capacity of the responsible federal officials, acting well within the scope of their authority, to protect American workers from grave danger,” they wrote.

The President throughout his tenure has emphasized the need of getting vaccinated against the virus ultimately arriving at the decision to use a mandate on large employers as his main vehicle for increasing vaccinations amongst hesitant Americans.

Biden emphasized his disappointment in the ruling shortly after the decision came through. “I am disappointed that the Supreme Court has chosen to block common-sense life-saving requirements for employees at large businesses that were grounded squarely in both science and the law,” Biden said. He also did praise the ruling on certain health care workers falling under the umbrella of a mandate.

Following the ruling, Biden will continue to look to States and individual employers to make determine the safety within their workplaces. Biden also called on businesses to institute their own vaccination requirements, noting that at least a third of Fortune 100 companies had already instituted it.

The White House officials anticipated some legal hurdles while crafting the OSHA rule and within inner White House circles privately, some did not think they could overcome them. The White House still looks at the rule as a success, following the vaccinations of millions of Americans.

Reported numbers currently show 208 million Americans, which is roughly 67.8% of the population, are fully vaccinated. A third of that total has received booster shots according to the Center for Disease Control and Prevention. All justices have received their boosters.

The court will still allow a vaccine mandate for most health care workers to go into effect nationwide. “We agree with the Government that the [Health and Human Services] Secretary’s rule falls within the authorities that Congress has conferred upon him,” said the majority, writing that the rule “fits neatly within the language of the statute.”

A separate vaccine mandate for federal contractors has not been considered by the Supreme Court.