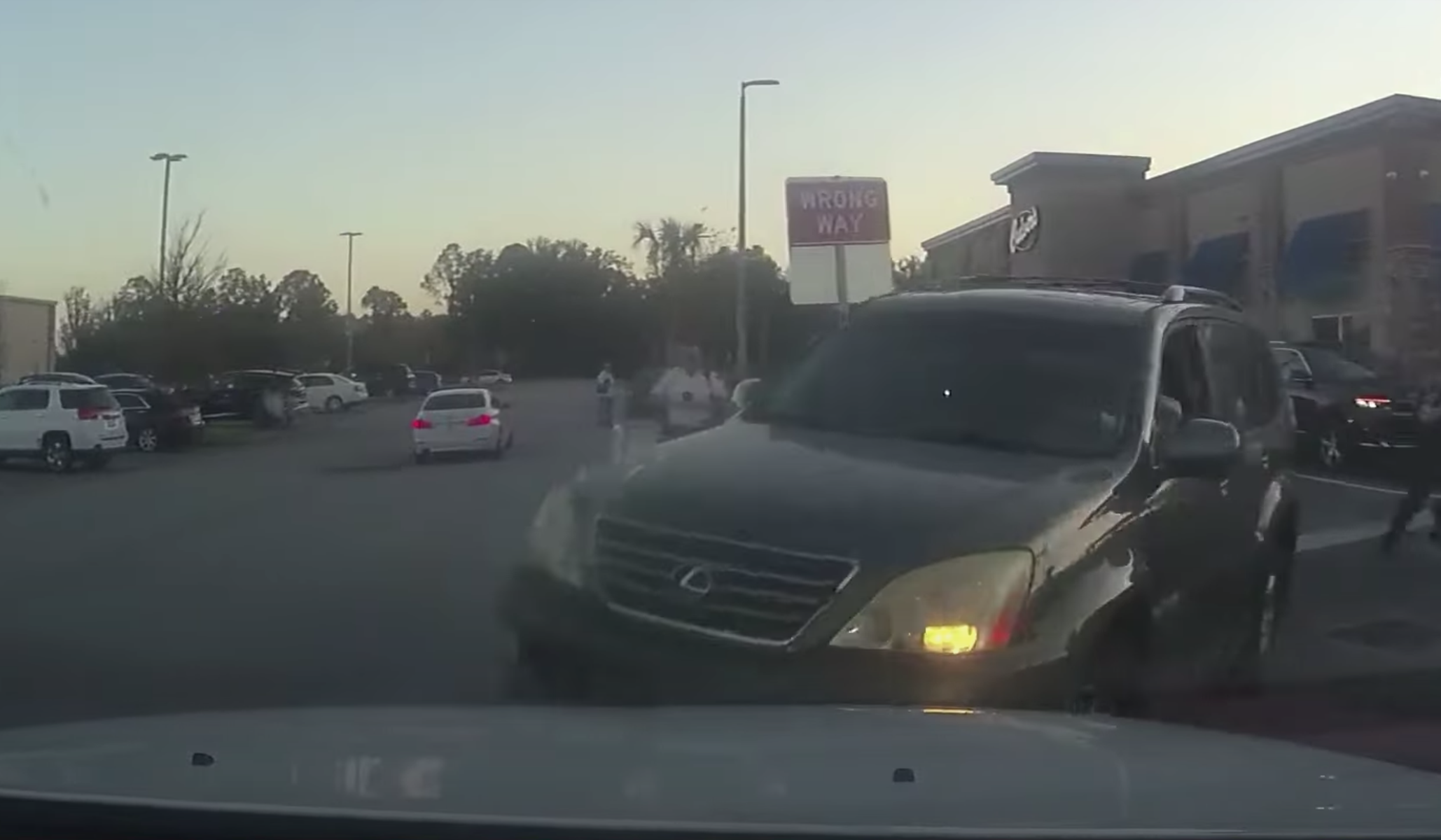 On December 30, 2021, the Flagler County Sheriff’s Office (FCSO) was notified of a car being driven with a stolen tag on Belle Terre in Palm Coast. 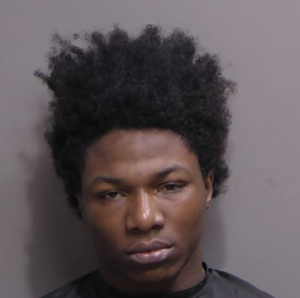 The vehicle was observed in the drive-thru line of Culver’s and upon deputies approaching the vehicle, the driver, later identified as McKenzy Nazien (DOB: 4/2/2004), was ordered to shut off the car but refused. Deputies opened the driver’s side and the passenger’s side door in an attempt to get Nazien to exit and turn off the vehicle. Instead, Nazien accelerated while deputies were holding the doors, and as another deputy approached the scene, the suspect vehicle drove towards the marked patrol vehicle, striking the front of the patrol vehicle. The suspect then then fled, jumping a curb, and fled onto State Road 100 towards Town Center.

Deputies then observed the driver jump from the driver’s side door while the vehicle was still in motion as the driver ran through the McDonald’s parking lot. Nazien continued fleeing on foot behind the Vitamin Shoppe until he saw a patrol vehicle pull up beside him. Knowing he could not get away, he laid down on the ground and complied with orders. He was secured without further incident. The vehicle and tag were both confirmed stolen from North Miami. During a search of the vehicle, deputies recovered an additional stolen tag in the back seat.

Nazien is no stranger to law enforcement. His criminal history dates back to 2017 and he’s been previously charged by North Miami Police Department with Armed Carjacking, Flee and Elude, Grand Theft, Resisting Officer without Violence, Fail to Obey LEO Order to Stop, and Operate Motor Vehicle without Valid Driver’s License.

“This kid from south Florida made the mistake of stopping in Flagler,” Sheriff Rick Staly said. “He put multiple lives at risk, including our Deputies, by his actions. Deputies did a great job showing great restraint when they were assaulted by this kid driving a stolen car with intent on escaping arrest. He’s been slapped on the hand in South Florida too many times already. I hope he’s held accountable and learns this time as he’s is on a fast-track to a life in state prison.”

Nazien was arrested for Grand Theft of a Motor Vehicle, Resisting Officer with Violence, Fleeing and Eluding, Reckless Driving, Petit Theft, Driving While License Suspended with Knowledge, Criminal Mischief, and Aggravated Battery on a Law Enforcement Officer. He was transported to the Sheriff Perry Hall Inmate Detention Facility and turned over to the custody of the Department of Juvenile Justice (DJJ).