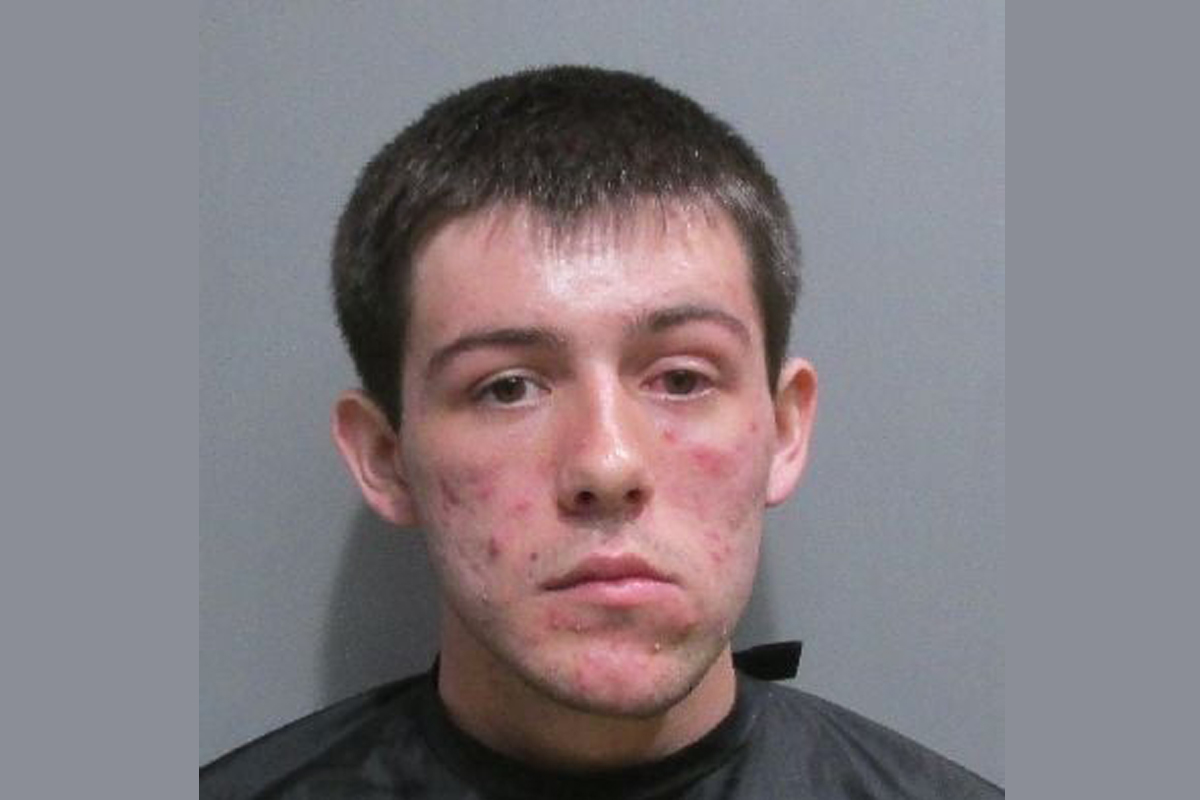 The Flagler County Sheriff’s Office (FCSO) responded to reports of a stabbing at James F. Holland Memorial Park in Palm Coast on Sunday evening around 6:30 p.m. Deputies arrived and learned a 15-year-old male had been stabbed in the chest. Many witnesses were on the scene and described the suspect vehicle as a red BMW convertible with three occupants. The victim was airlifted to a hospital in Orlando for treatment of his injuries, which are believed to be non-life-threatening.

Through interviews with witnesses and after reviewing the City of Palm Coast’s surveillance cameras at the park, deputies were able to identify the suspect vehicle as belonging to 19-year-old Jared Wayne Douglas (DOB 12/3/2001) with a possible address of 23 Blare Castle Drive in Palm Coast.

Deputies and detectives went to 23 Blare Castle Drive and located the red BMW in the driveway. While a perimeter was being set by deputies, several subjects ran out of the residence. They were secured for officer safety and were determined to be the three subjects involved in the incident at Holland Park. Detectives interviewed the subjects who were cooperative with the investigation.

The investigation revealed the victim and a juvenile female that had been on the scene had been in an ongoing argument on Snapchat for the past week over sexual allegations. While both subjects were at the park, they continued to argue on Snapchat until the victim approached the female subject and they began to push each other. At that time, the defendant, Jared Douglas, pulled out a pocket knife and stabbed the victim in the chest. Witnesses broke up the fight and the three suspects left in the red BMW.

“This situation should have never escalated to the point of a juvenile needing to be airlifted to the hospital for a stab wound over a social media fight! Really?” Sheriff Rick Staly said. “Thankfully this was an isolated incident and our team did a great job in quickly pulling resources, videos, and interviewing witnesses to track down the suspects and take the defendant into custody. We hope the victim has a speedy recovery. Parents, talk to your kids and teach them that violence is not a solution to an argument.”

Jared Douglas was arrested for Aggravated Battery with Permanent Disfigurement while Armed. He was booked into the Sheriff Perry Hall Inmate Detention Facility where he is being held on a $25,000 bond. Douglas has no previous arrests in Flagler County.