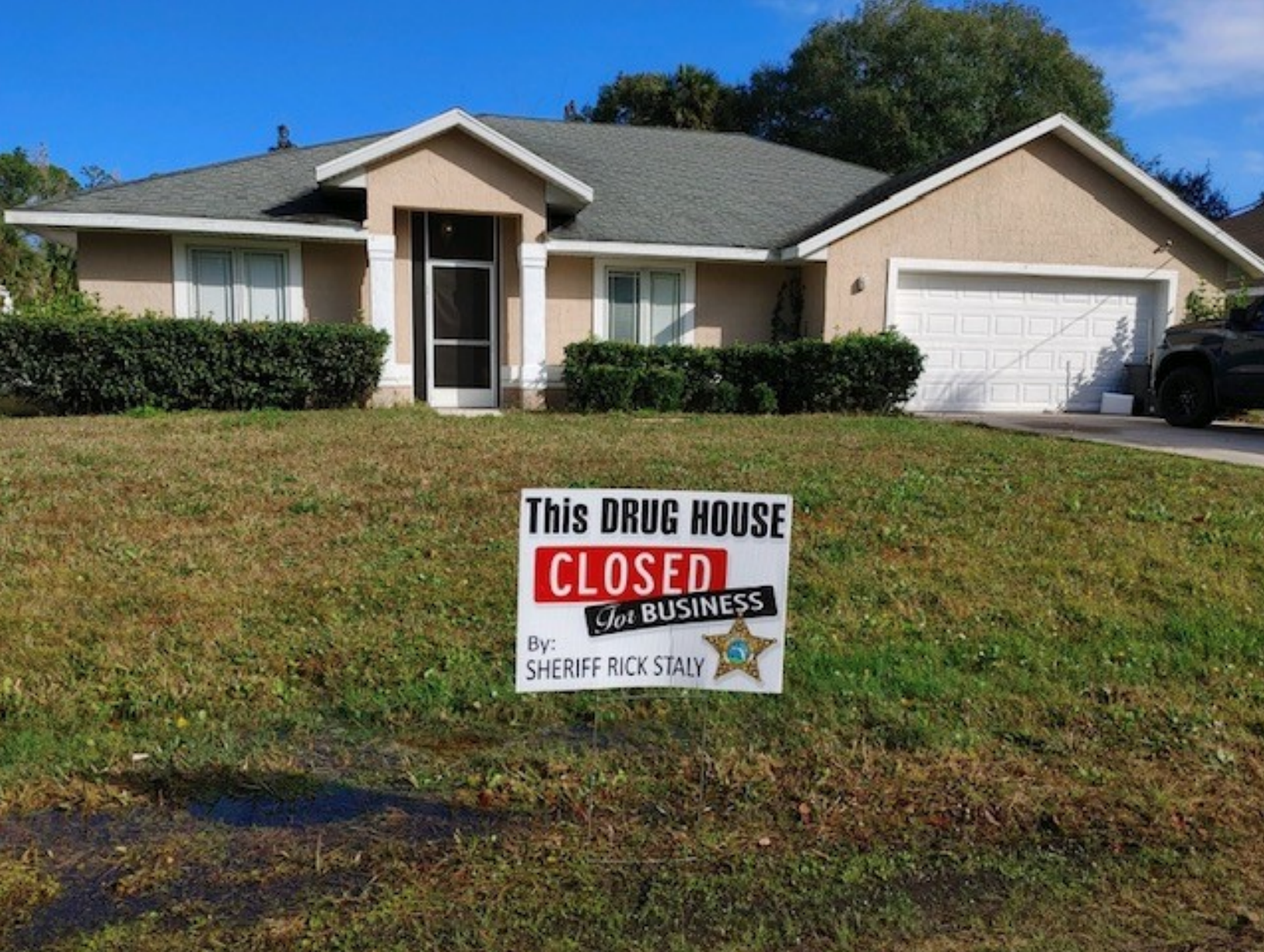 On December 15, 2021, the Flagler County Sheriff’s Office (FCSO) responded to 9 Round Table Lane in Palm Coast after a Probation Officer conducted a check on a subject, identified as Jonathan Young (DOB: 7/1/1986), for a probation violation. 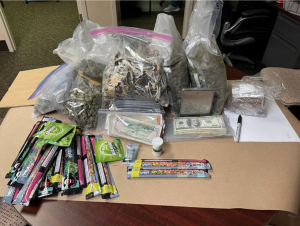 The Probation Officer advised that upon entering the residence to look for a firearm, he observed what was believed to be several pounds of marijuana in plastic bags, mushrooms, money, and a laptop. At this time, he stopped looking for the firearm and requested law enforcement to respond due to the amount of narcotics found. FCSO deputies arrived to the scene and Young advised that he was on probation for Possession of Marijuana over 20g.

The FCSO Special Investigations Unit (SIU) was notified and obtained a search warrant for the residence, which was served later that evening. Detectives recovered 12 grams of cocaine, 3.5 pounds of cannabis, and a large amount of drug paraphernalia. 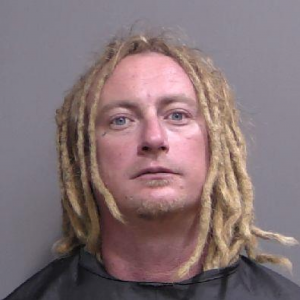 “This guy has been a frequent flyer at the Green Roof Inn,” Sheriff Rick Staly said. “Our SIU team and the Probation Officer did another great job acting quickly to get a search warrant and seize these illegal drugs. I hope the justice system holds him accountable for his actions and his continuous criminal activity. He’s had enough opportunities to turn his life around and refuses. Now it’s time to start 2022 with some time in state prison.”